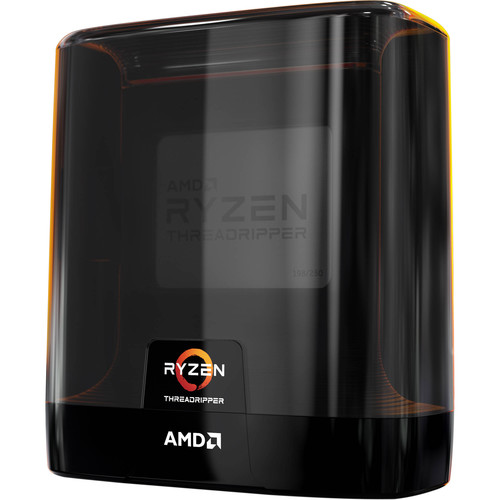 AMD Ryzen Threadripper 3990X 2.9 GHz 64-Core TRX4 Processor
Engineered for aficionados and experts, the AMD Ryzen Threadripper 3990X 2.9 GHz 64-Center TRX4 Processor works pair with the TRX40 stage for very good quality execution. Regardless of whether it's post-handling, 3D demonstrating, or some other computer chip serious errand, the 3990X's 64 centers, and 128 strings help smooth out and accelerate the interaction. The 3990X has a base clock of 2.9 GHz and a maximum lift clock of 4.3 GHz. 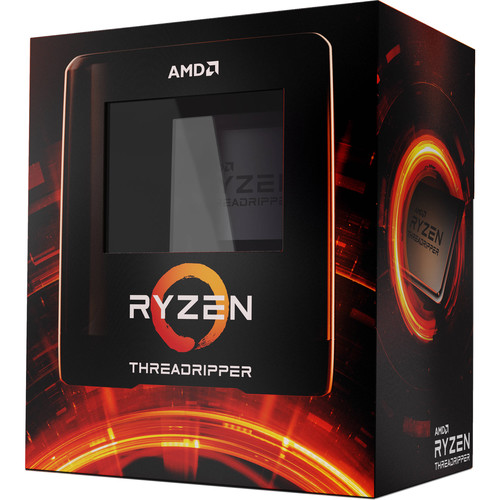 As an unlocked processor, it can be overclocked to reach even higher frequencies; however, by doing so, it will no longer be covered by AMD's product warranty should it suffer any damage.

NVMe RAID Support
Combine up to six NVMe disks for speed or redundancy with Ryzen Threadripper processors. Want even more? Get double the bandwidth with PCIe Gen 4, exclusively for high-end desktops on AMD TRX40 motherboards.

Please note that a CPU cooler is not included and must be purchased separately. Additionally, this processor does not have an integrated graphics processing unit, therefore a dedicated solution is required.

What are you looking for?